REPORT OF THE 2021 NOMINATIONS COMMITTEE

The 2021 Alpha Phi Omega Nominations Committee, which consists of eight students from across the country and two Past National Presidents, is pleased to present its recommendations for candidates to serve as National President, National Vice President, and seven members of the National Board of Directors during the 2022-2023 term.

The 2016 National Convention significantly revised the duties of the National Board of Directors, assigning most of its operational responsibilities to an Operations Council and tasking the Board to bring strategic thinking, analysis, and planning to Alpha Phi Omega. Accordingly, the Nominations Committee was charged to search for the best candidates to set the direction of the Fraternity for the next ten years and beyond. To accomplish this, the committee was instructed to learn what it means to be a board member who understands good governance, to issue a broad and inclusive call for potential candidates, and to conduct a thorough interview and vetting process.

The committee identified the following characteristics as desirable attributes for members of the Fraternity’s leadership:

The committee also identified the following personal qualities required for effective board members:

Every interview, every reference check, and every discussion among committee members was designed and intended to evaluate these characteristics and qualities in each candidate.

A broad call for applications and recommendations was distributed via the Fraternity’s various communications channels beginning on August 24, 2021. Subsequent requests for nominations highlighting the desirable attributes were sent to all chapters, alumni associations, members of the Board of Directors, members of the Operations Council, the Alpha Phi Omega Endowment Trustees, and the Fraternity’s Past National Presidents. These efforts resulted in a pool of 23 alumni as possible candidates. Of those, 18 decided to become active candidates and were interviewed. Finalists were vetted by the committee through interviews with references and social media checks.

After many hours of preparation, interviews, due diligence, and internal deliberations, the Nominations Committee is presenting to you a strong and diverse team of accomplished and dedicated alumni who collectively possess the depth of experiences, breadth of perspectives, and commitment to students essential for success in leading Alpha Phi Omega today and charting its course for the future. Accordingly, the committee nominates the following candidates to serve as national officers and members of the Board of Directors for the 2022-2023 term.

Members of the National Board of Directors

Detailed information on each candidate follows. 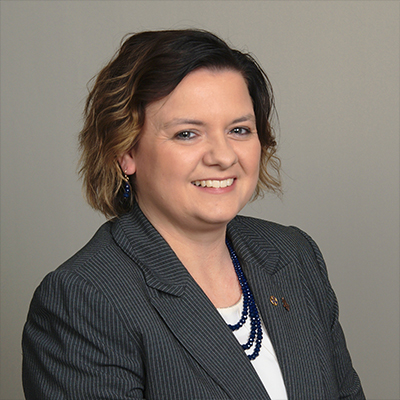 “Alpha Phi Omega provides college students with a safe place to create meaningful relationships with others [who] share a common mission, bond, and to feel accepted and a part of something. … Alpha Phi Omega can continue to push a culture of acceptance and inclusion for all individuals. That is our common story and our common thread.” 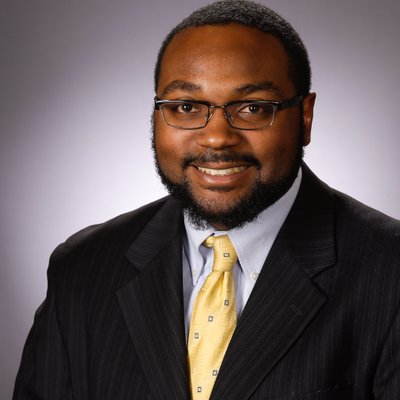 “We need to ensure our children can join Alpha Phi Omega, and that starts with continuing the work the existing Board has done regarding the vision and mission, as well as the future of the Fraternity, and accelerating it further. … Ultimately, we need to lean on our unique ability to be local and meet our chapters where they operate — in our communities — by better utilizing and building upon the structures we have already set up.”

FOR MEMBER OF THE BOARD – NORTH CENTRAL DISTRICT 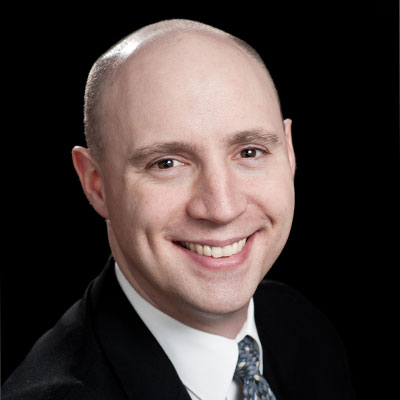 “The Fraternity needs to look at the structure that has been in place for the past 50 years and determine whether this is going to best support its chapters for the next three decades. All of this will ensure that student members, regardless of where they live, the location of their chapter, or the section and region of which they are a part, will all enjoy a solid, consistent, and outstanding experience as part of Alpha Phi Omega.”

FOR MEMBER OF THE BOARD – EAST DISTRICT 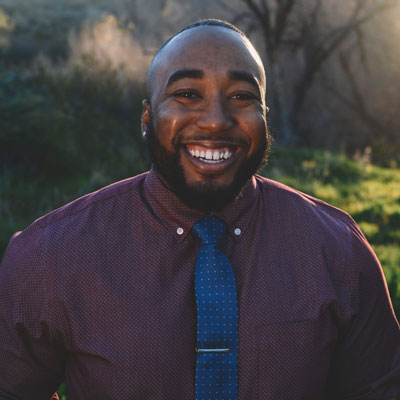 “APO looks for students who really want to impact and change the world, starting with their campus. If you want to make a difference and influence change, APO is the organization set apart from the others. … There is a sweet science between old and new. But we as an organization need to be willing to cease any/all existing practices, if it means adopting and pivoting towards new philosophies, for a sustainable future.”

FOR MEMBER OF THE BOARD – WEST DISTRICT 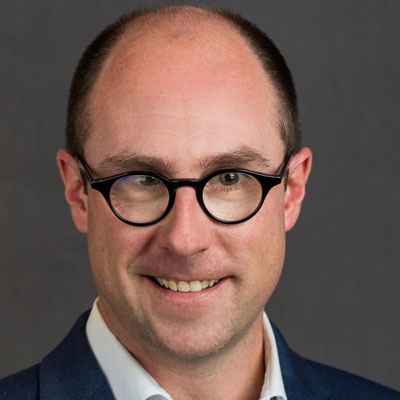 “We are at a crucial time for our Fraternity to step back, examine the future of higher education, and how we can best continue to create future leaders through service. That vision that Frank Reed Horton had in 1925 still stands today, and as someone who has directly benefitted from my APO experience to serve people, I am committed to thinking creatively, strategically, and effectively to guide the next chapter in our Fraternity’s history.”

FOR MEMBER OF THE BOARD – SOUTH DISTRICT 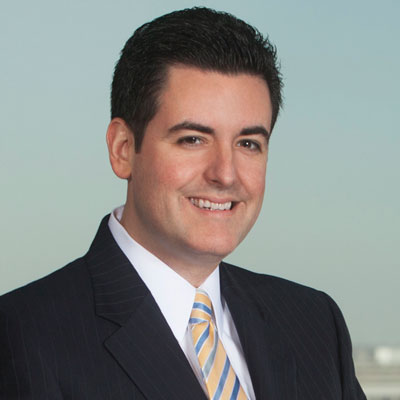 “Our chapters deserve all of the support, care, and effort we can give them, while at the same time we have taken the first steps in growing and expanding our impact. … The time I spent in my home chapter helped make me the person I am today, and I am forever grateful for the opportunities and long-lasting friendships that time fostered. What I want is for every college student to have the ability to share in those benefits.”

“APO should offer its members a chance to embrace differences to expand each individual’s ability to connect to the larger community and improve their experiences on campus. Each chapter has an opportunity as they return to campus to embrace new traditions and make their campus a space to achieve growth and connections.” 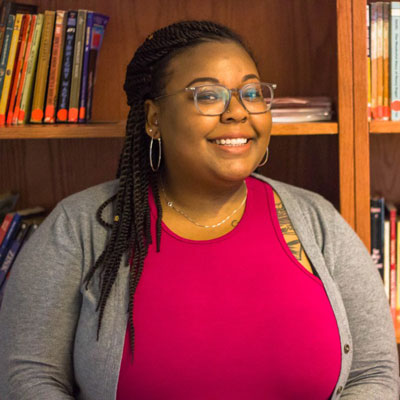 “A student who joins Alpha Phi Omega will have the opportunity to grow their leadership abilities, create relationships, participate in meaningful service, and engage with a robust network of alumni. … One of the greatest and underutilized assets that Alpha Phi Omega has is its alumni volunteers, who, through a vigorous training program, can ensure consistent and incredible experiences for all members.” 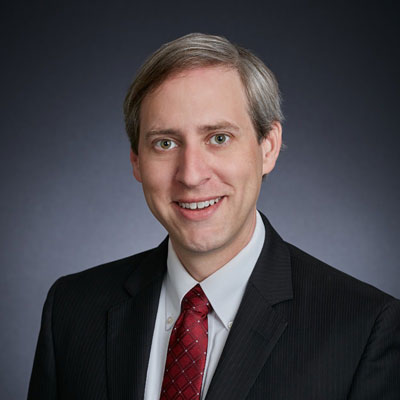 “The ‘special sauce’ of Alpha Phi Omega is the bond between members. We are not simply members of an organization; we are a part of a larger cause that seeks to help those both in our immediate vicinity and in distant places. … Alpha Phi Omega must also find a way for our members to walk away from their active membership with something more tangible than fond memories of their time in the organization. … Developing additional partnerships and offering more certificate and credential opportunities will increase the organization’s competitiveness.”

Respectfully submitted by the 2021 Nominations Committee: